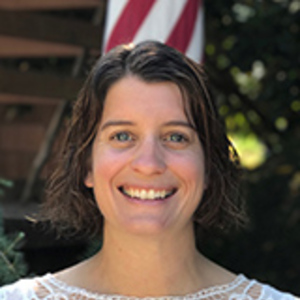 As an investigator at the VA Puget Sound Health Care System, Dr. Elizabeth Rhea is interested in the role of insulin in improving cognition.

She has developed a great interest in the blood-brain barrier (BBB) and transport of key regulatory peptides, such as insulin, into the brain. While much is known about the impact of hormones within the CNS, little is known about how they are transported across the BBB. Therefore, she is further investigating transport properties and the role of BBB proteins and serum factors in BBB peptide transport.

In addition, while insulin signaling in the periphery is well-characterized and helpful in advancements for treatments with diabetes, the role of insulin action in the brain for cognitive improvements is still unclear. Intranasal insulin is currently being investigated for the improvement of cognition in mild cognitive impairment and Alzheimer's disease. Further understanding the transport of insulin following intranasal delivery as well as the basic molecular impact once present in the CNS is a current ongoing study of Dr. Rhea. It is her goal to better understand how insulin is transported into the CNS and what it does once it gets there, especially under various conditions, such as aging, Alzheimer's disease, and diabetes.